The first monthly expiry after new SEBI-Margin rules reduced leverage across the market. Towards the end, Reliance AGM introduced high volatility in the market.

Bank Nifty opened at 34,700 and then moved sideways mostly. Even with the afternoon craziness from Reliance AGM, Bank Nifty was also volatile. 34,935 the highest point of the day, and there was good volatility after 2 PM. After all this, Bank Nifty closed at 34,827, up 253 points or 0.73%.

Nifty IT(+2.8%) performed extremely well in the day. Nifty PSU Bank and Media fell more than 1% each, while all other indices consolidated.

All Asian and European markets are in the green, with small profits.

Mukesh Ambani talked about Reliance’s plans to enter and heavily invest in the green energy sector. He also talked highly of the growth seen in Jio, Retail and such.

Announced a cheap 4G phone in partnership with Google and more. Saudi Aramco will invest in the O2C business this year, and Reliance has added Aramco Chairman as an independent member of the board. Shares closed 2.35% down after high volatility.

TCS launched a product called Quartz for markets to help exchanges and financial institutions innovate with Tokenized Assets. The stock was moving up from the market opening itself and closed 3.4% up.

UTI AMC(+12.7%) shot up near the end with high volumes and hit fresh all-time highs. The stock has so far gained 71% since getting listed in Oct 2020 and looks like there is more to go.

Two new stocks got listed in the market today. Shyam Metalics listed at 23% above IPO price and Sona Comstar at 24% above its IPO price.

CBI raids CG Power’s office, and CG House in NCR and Mumbai. CG Power fell suddenly after the news but managed to cut the losses and closed 0.3% down.

SBI Card and Fabindia will launch Fabindia-SBI Card. The stock closed 4% up. Looks like it is moving up from a good support zone. 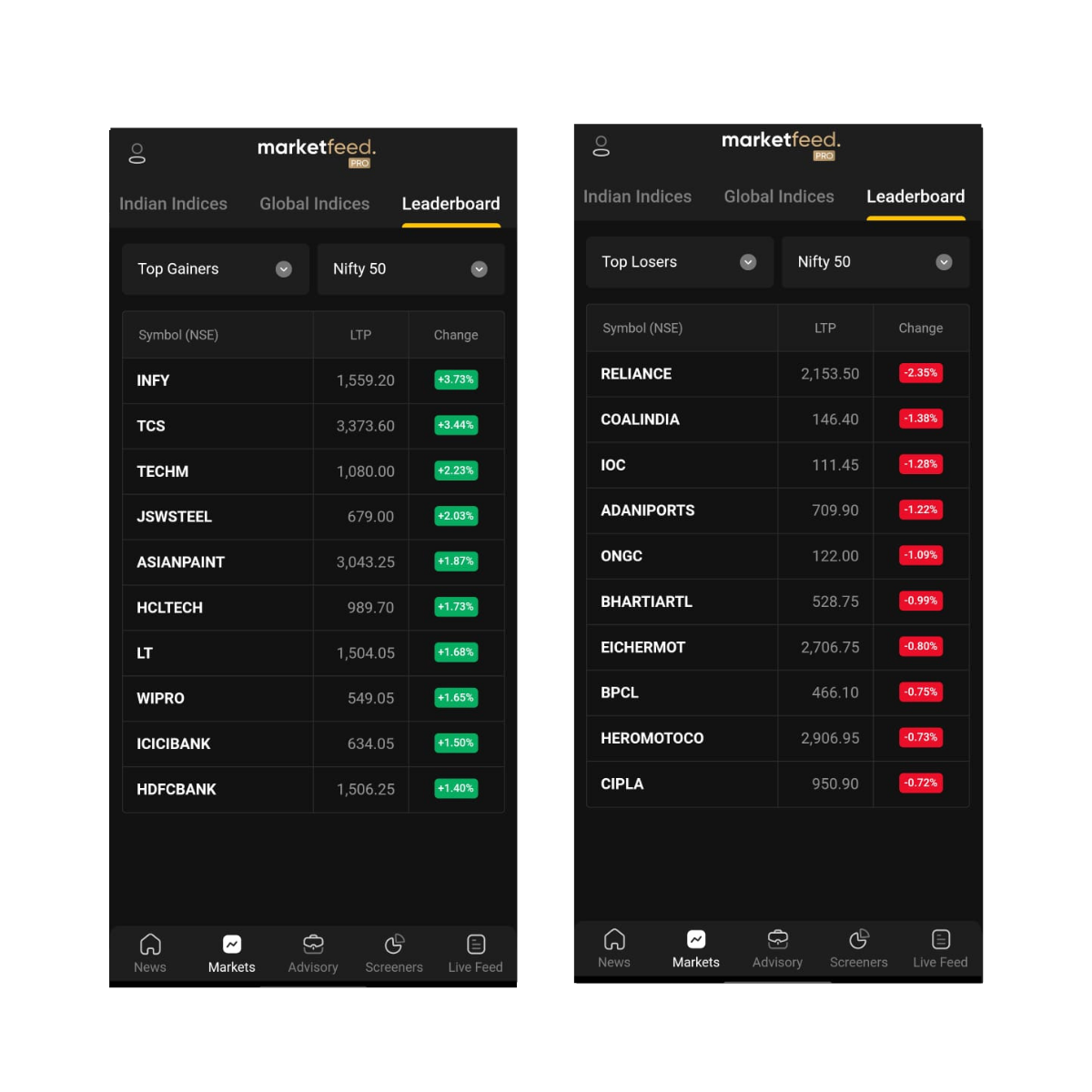 Reliance was bearish from the beginning of the day after breaking the 2,200 mark. From here it slowly kept falling and hit a low at 2,140. The resultant effect? Nifty was dragged down by 43 points by Reliance alone!

From when the AGM started at 2 PM., Reliance fell 1.5% by market close. Meanwhile Nifty moved 0% at the same time as big players kept it volatile and steady at the same time. Funnily, stocks other than Reliance were the most volatile in the day.

In between all this, Infy and TCS together contributed 71 points to Nifty. Remember Infy’s buyback starts tomorrow and it is a stock that has always given shareholders maximum returns.

The June expiry series has ended nearly 450 points up from the May expiry for Nifty. Meanwhile, Bank Nifty has ended 250 points down. Expecting more participation from the index tomorrow and going forward to July.

Watching SBI Cards also for a good move back up in July after the June fall.

Hope you had a great day in the market!

Today’s Market Summarised Another wild day in the market with bears kicking in for the last hour of trade. NIFTY opened the day at 17,075 and shot up. Resistance was found at 17,325 and a fall even quicker than the jump was seen. After taking support at 17k and slowly moving up, the last-hour fall […]

News Shots Jindal Steel and Power said that its offices in in Delhi and Gurugram were visited by officials from Enforcement Directorate for seeking business related information. JSW Energy’s subsidiary JSW Neo Energy has signed a memorandum of understanding with Government of Telangana for setting up 1,500 MW capacity of Hydro Pumped Storage Project. RailTel […]

Weekly expiry ends slightly in the red with a late-day recovery. NIFTY opened the day at 16,018 with a gap-up, but the resistance trendline of the week did not let it move up. Once 16,000 was broken, the fall was more clear and the index hit a day low at 15,857. With the help of […]

Today’s Market Summarised Nifty ends the week in green, with a big push from Bank Nifty. Nifty opened the day at 15,844 with a small gap-up and started falling. Even with banks moving up, Reliance kept pulling the index down. After taking support at 15,770, the index shot up nearly 100 points and closed near […]

Today’s Market Summarised Nifty keeps moving up, nearing all-time high levels with each trading day. Nifty opened the day at 15,258 and tried to move down. But the index took support before reaching yesterday’s low and started moving back up. With a splendid move from Infosys, Nifty kept moving up even as Banks remained weak. […]

Today’s Market Summarised Nifty continued its weakness today. Nifty opened the day with a slight gap-up at 15,005. After consolidating, it moved down to 14,940 but moved back up with ease. 15,050 was taken as a good resistance and the benchmark index of NSE kept falling throughout the day. Nifty closed the day at 14,910, […]

Scandal-ridden Yes Bank has been all over the news lately. It has initiated the process to form a new Board of Directors. The private sector bank seeks to exit from the reconstruction scheme devised for its rescue in 2020. It has reported a positive momentum in overall business and even claimed to regain the trust […]
Written by Cherian Varghese June 14, 2022June 14, 2022